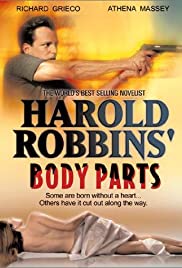 Ty’s pal J.J. frames him in a murder and cocaine theft in Hong Kong in 1992. Ty’s wife Rachel may be in on the con, so, when Ty gets early release from prison as a gesture of good will from the city’s new Mainland government, he doesn’t bother to look her up. But she finds him in Southern California to warn him that J.J. wants him dead. Whack J.J. first, she tells Ty, so he heads for Manila where J.J. runs a lucrative business under the cover of exporting tropical fish. But what is that business and who’s pulling the strings? With the help of Inez, a young Filipina prostitute, Ty gets to the heart of the matter even after Inez no longer has the stomach to pursue the guilty ones.